You are here: Home / Sidesaddle Blog / CYCLING ADVENTURES IN CORSICA. 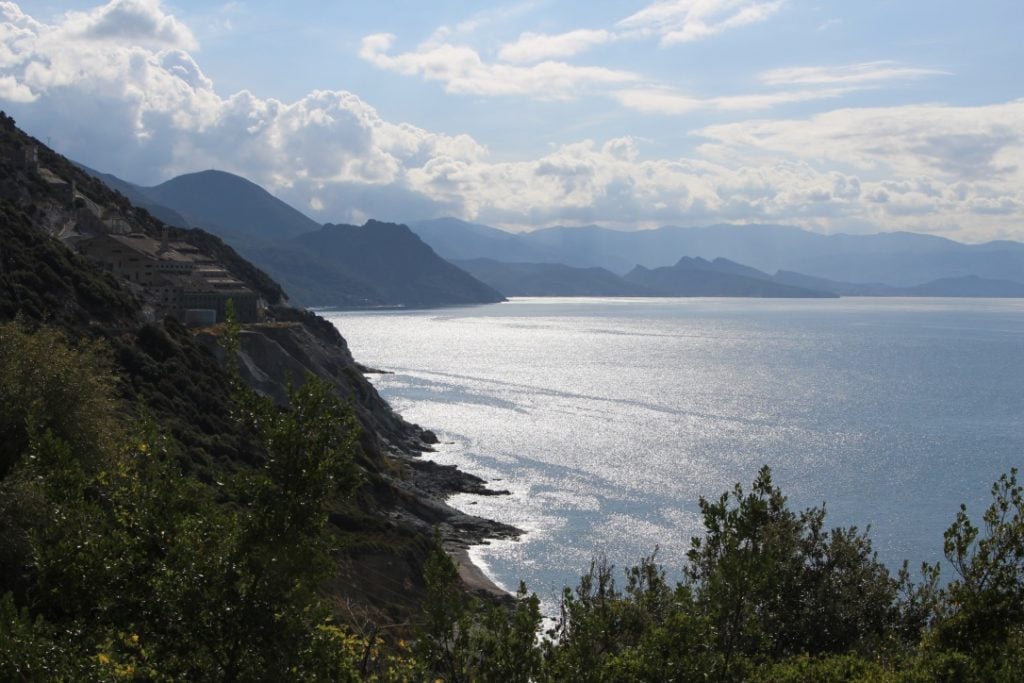 Like hills and mountains? You’ll love cycling in Corsica!

I spent a week exploring the many long ups and precipitous downs of Corsica – one of the world’s most beautiful cycling destinations. 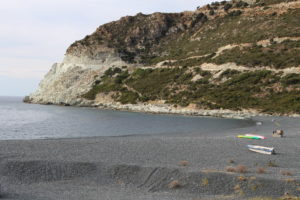 Corsica is an island in the Mediterranean off the coast of Italy. It is part of France with a population of just 300,000, but it can get pretty busy during the summer as many Europeans covet the pristine beaches and seaside towns. October is a great time to go as the temps still rise into the 80s, but vacationers are gone, and there are remarkably few cars. Haute Corse, the northern part of the island, is by far the most popular for cycling and best accessed through the Bastia airport. 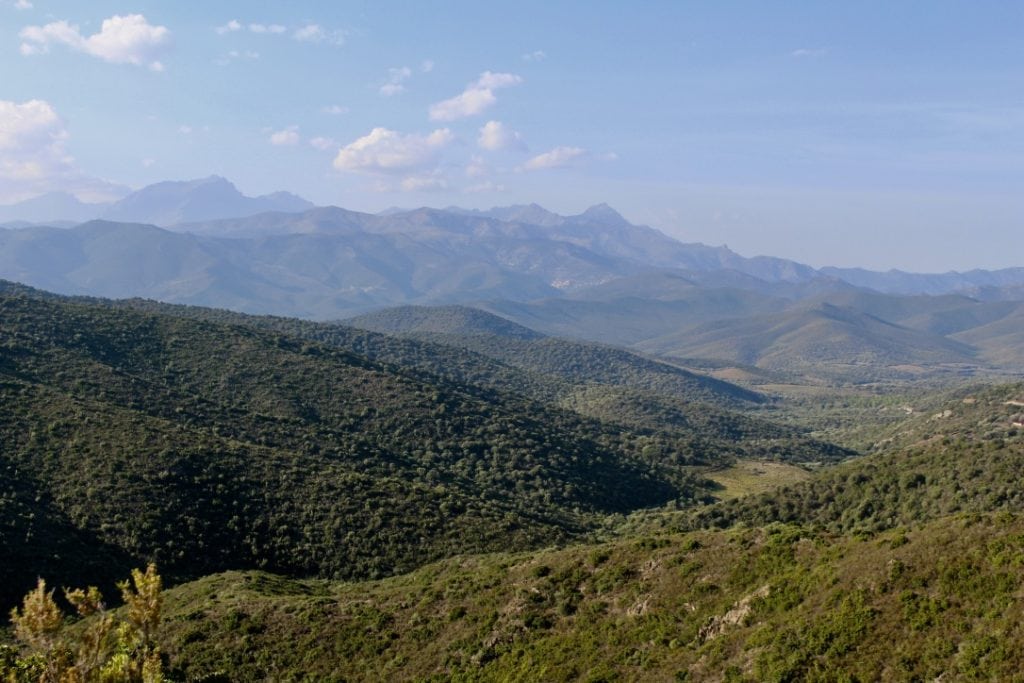 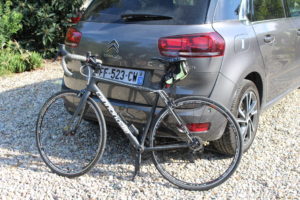 My approach to a solo unsupported bike tour is to rent a car and find a central location for the territory I want to cover. Of course, nothing beats your own bike (Air France from Montreal, the bike is $125 USD each way, but make sure you pass through CDG airport in Paris). There is something comforting about staying put and coming back to the same shower and bed. Making friends with the hosts and earning their cell numbers is valuable in case the need arises for a pickup. And you become more steeped in local lore with an understanding of the best food and wine in town. I stayed in Oletta, about 30 minutes from the airport and all my rides began with no more than a one hour 15 minute drive to get to a point of departure. 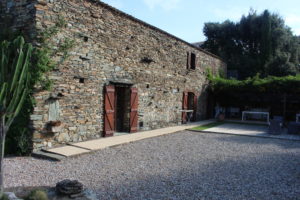 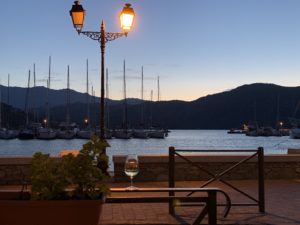 [ngg src=”galleries” ids=”4″ display=”basic_thumbnail”] The road cycling is about as beautiful as it gets, but it is not for the faint of heart. Fear of heights is not an option.  There is very little in the way of flat, the roads are narrow and very windy with only a 6” rock barrier in many places to hold you back from a drop into the sea. While there are few cars in late October, it only takes one, and there is always that unexpected tour bus or garbage truck that requires you to dismount and snuggle up to the cliff for it to pass. Point being, you can never be off your guard, and downhills require nearly constant pressure on the brakes. But, for those who love an adventure and crave remote, beautiful landscapes, check out these photos and explore the following itineraries. It can be the ride of a lifetime!

Cap Corse West: Nonza – Pino – Nonza  (35 miles, including  a few detours down off the bluffs to fishing villages)

In case you go – a few tips for happy rides in Corsica: 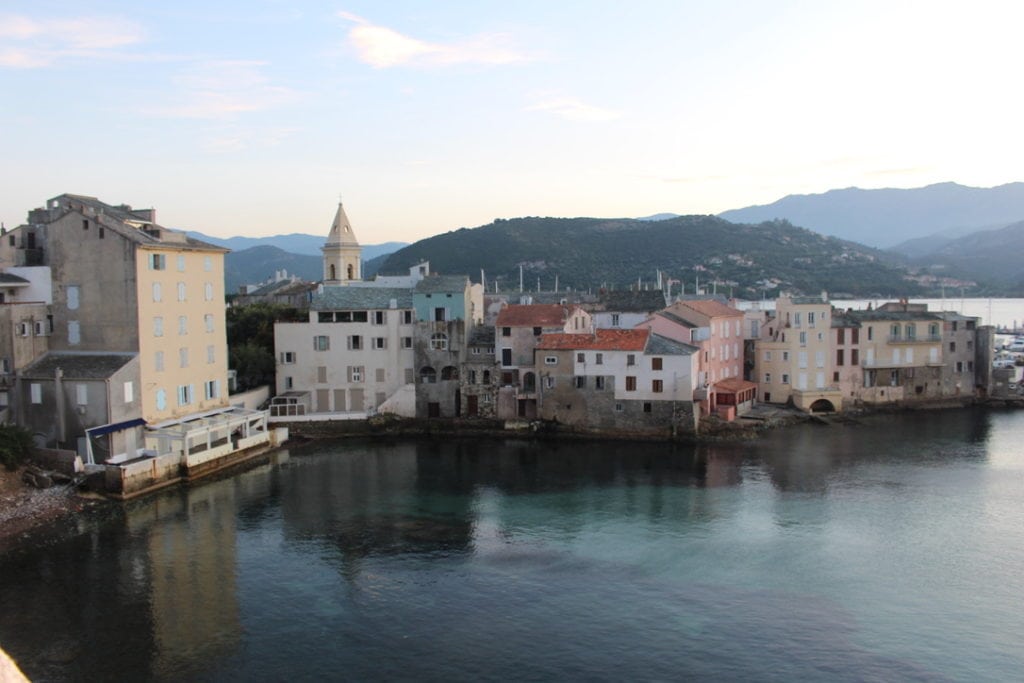 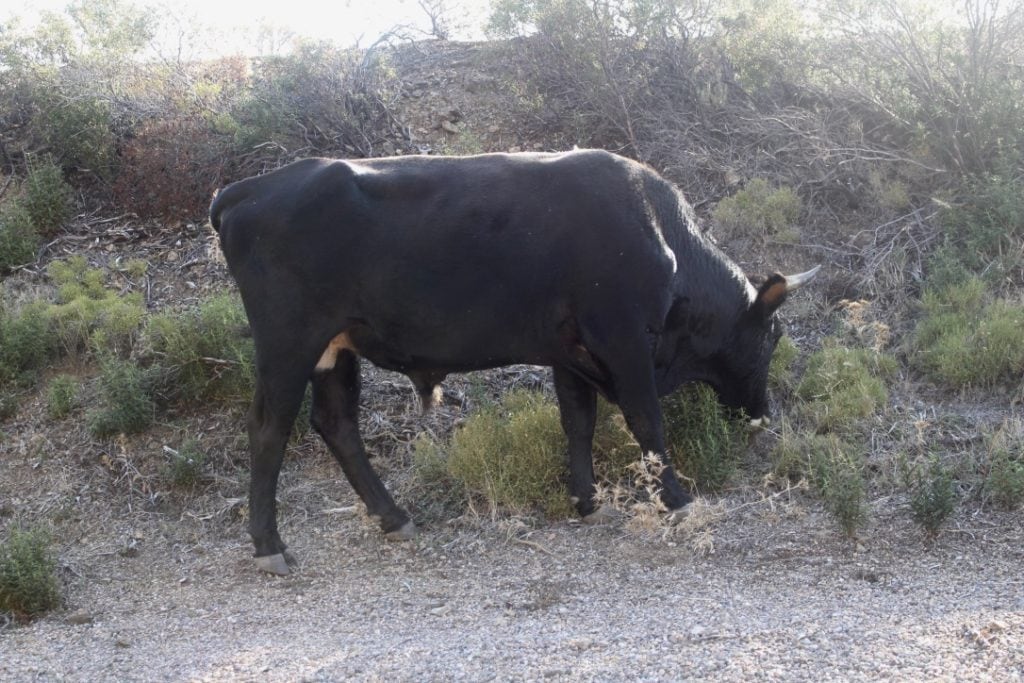 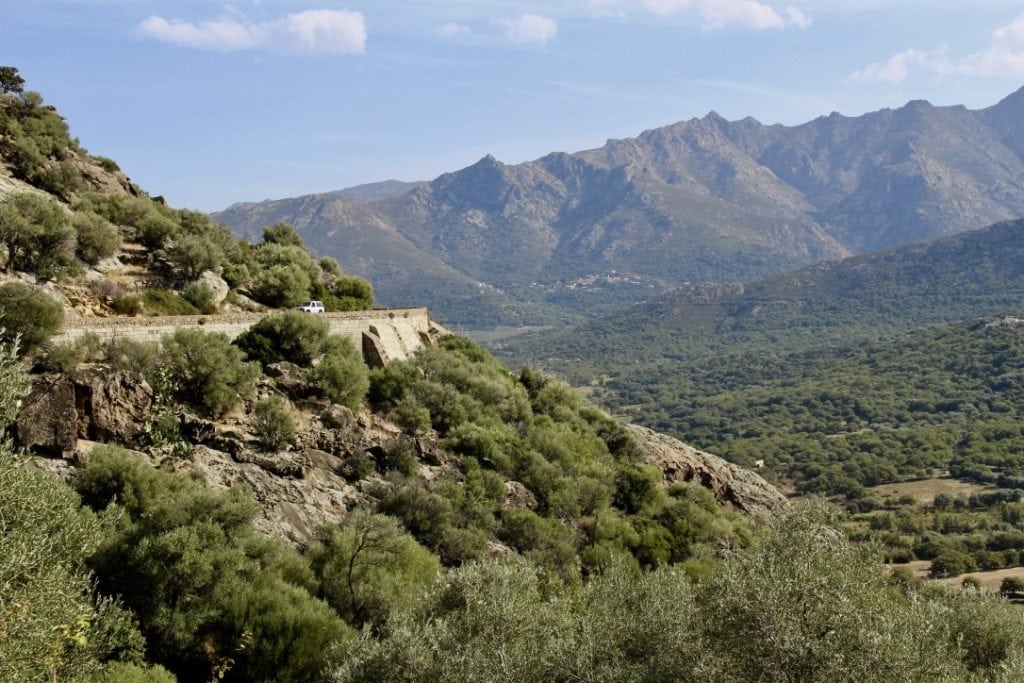 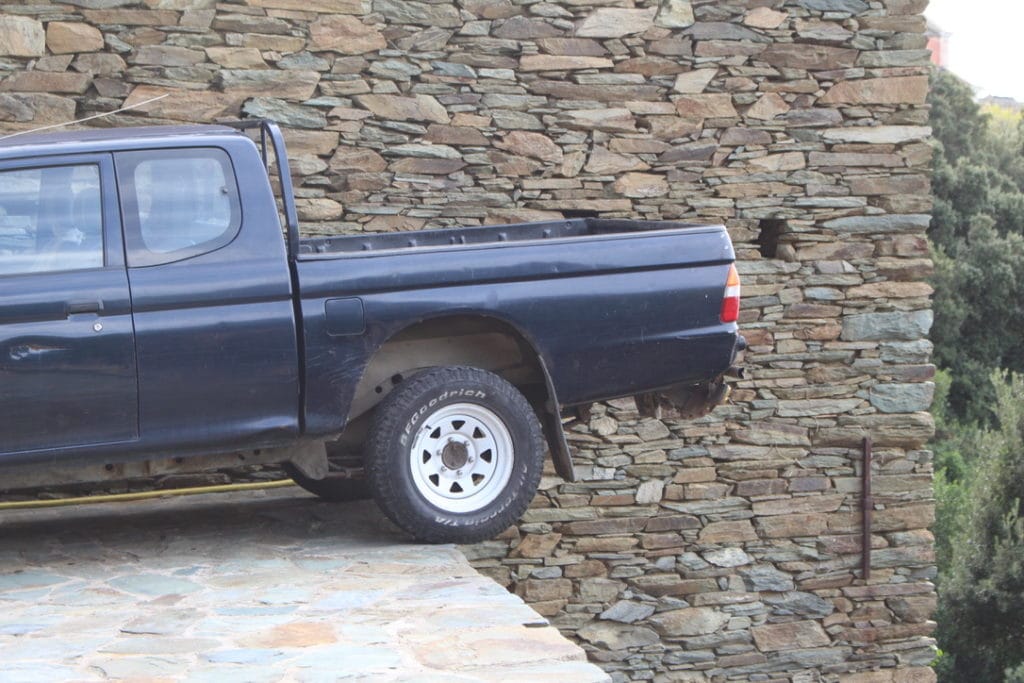