You are here: Home / Sidesaddle Blog / POP of color ahead.

We just completed our Terry Fall photo shoot in Chicago’s urban West Loop district and the bike-friendly suburb of Lake Forest, IL. The news for fall: we’ve added a pop of color to nearly every situation you might find yourself in as a cyclist and/or active woman. 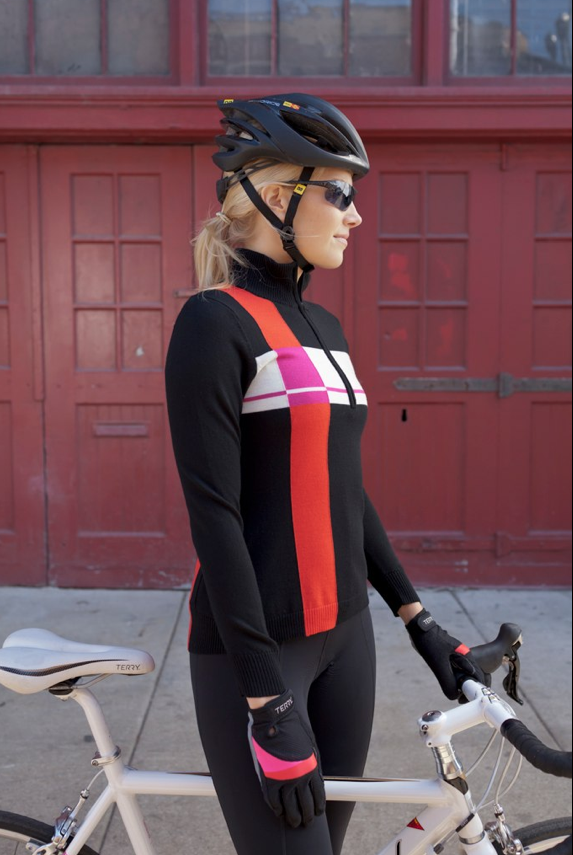 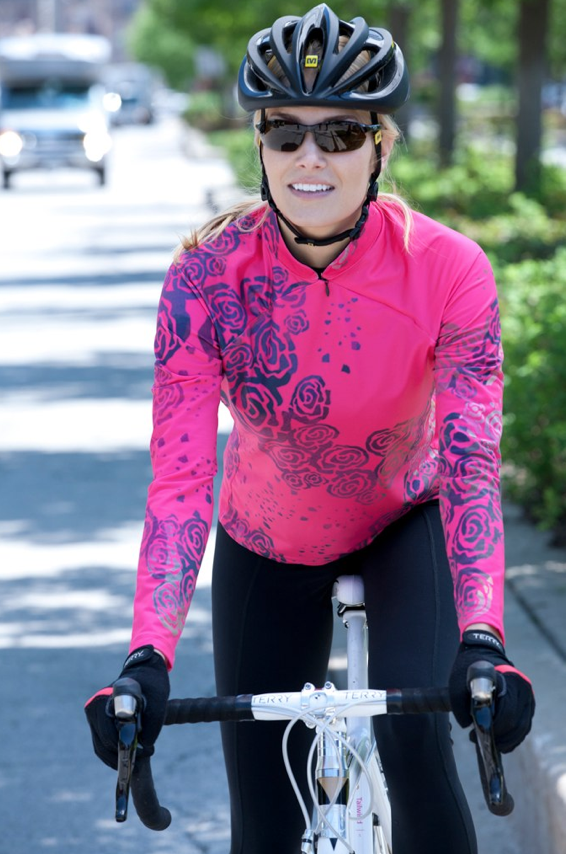 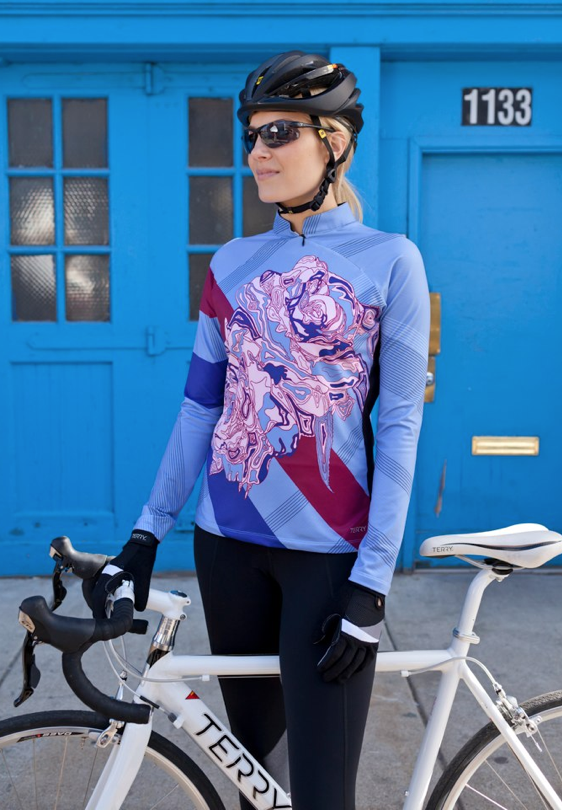 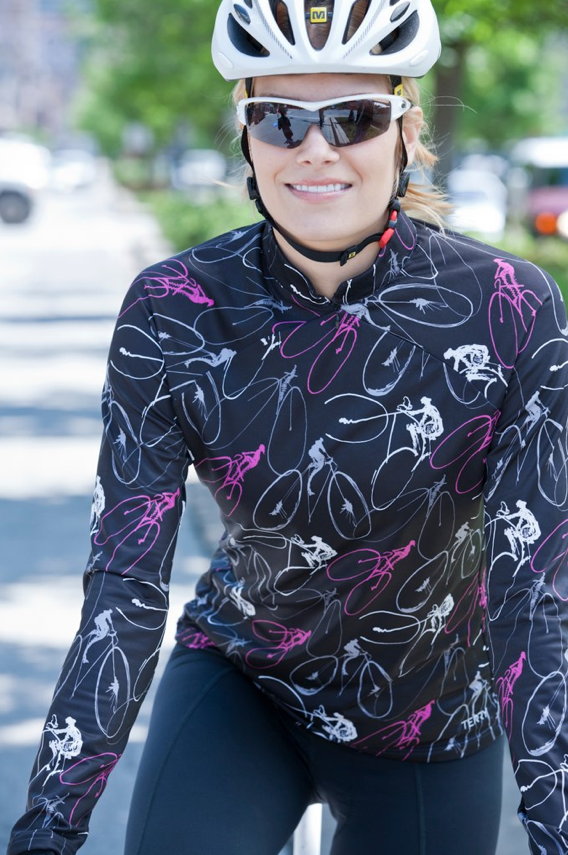 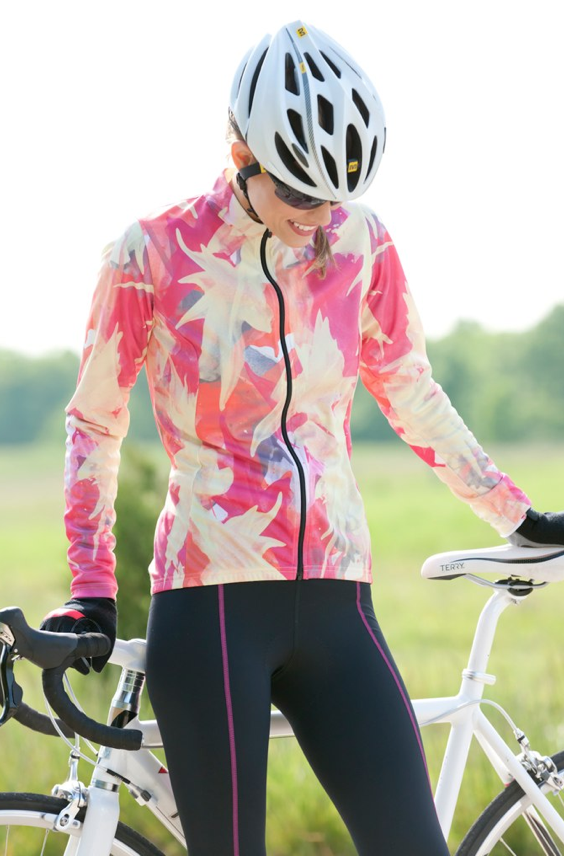 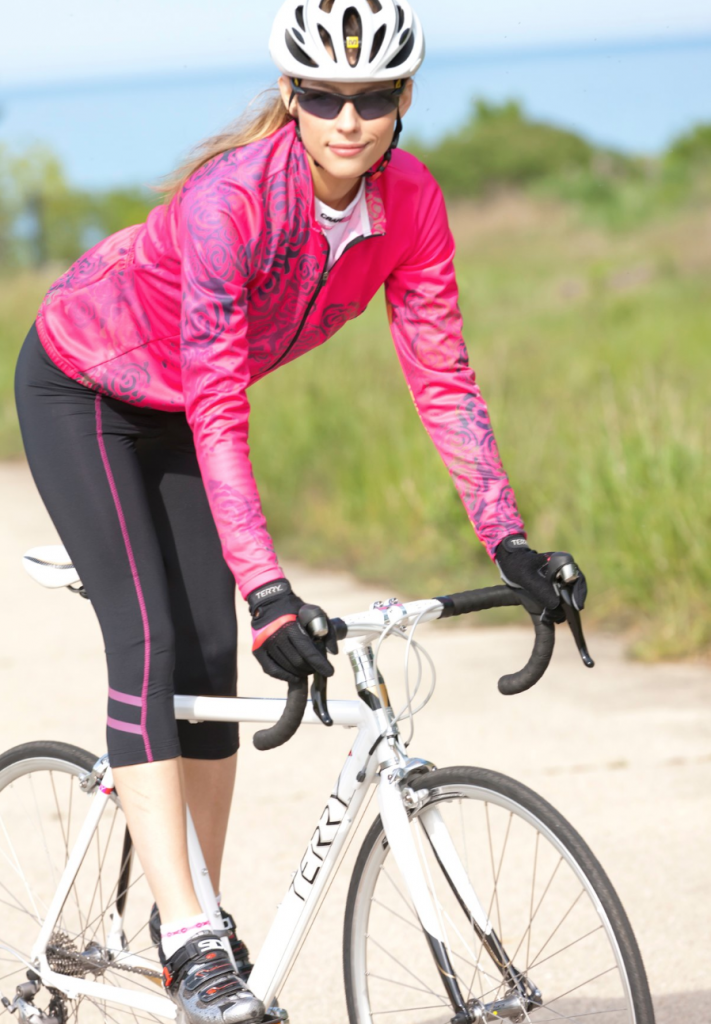 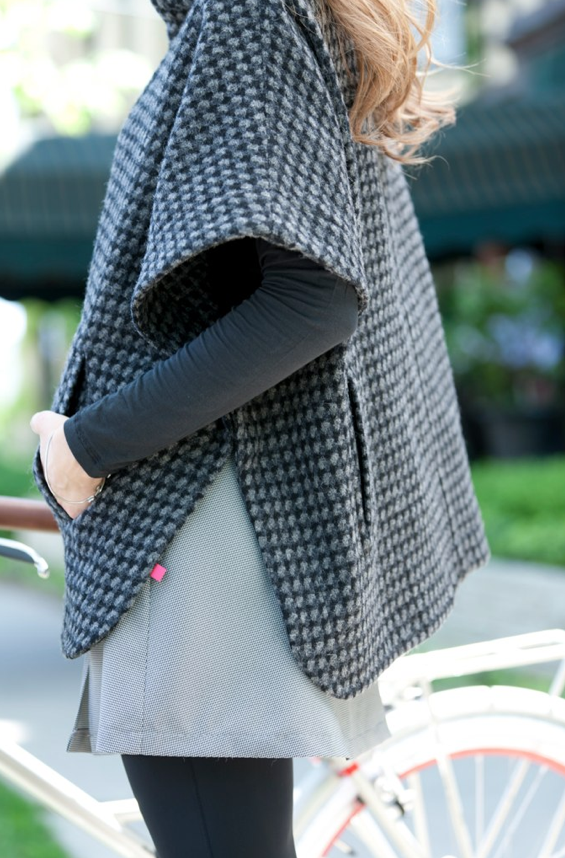 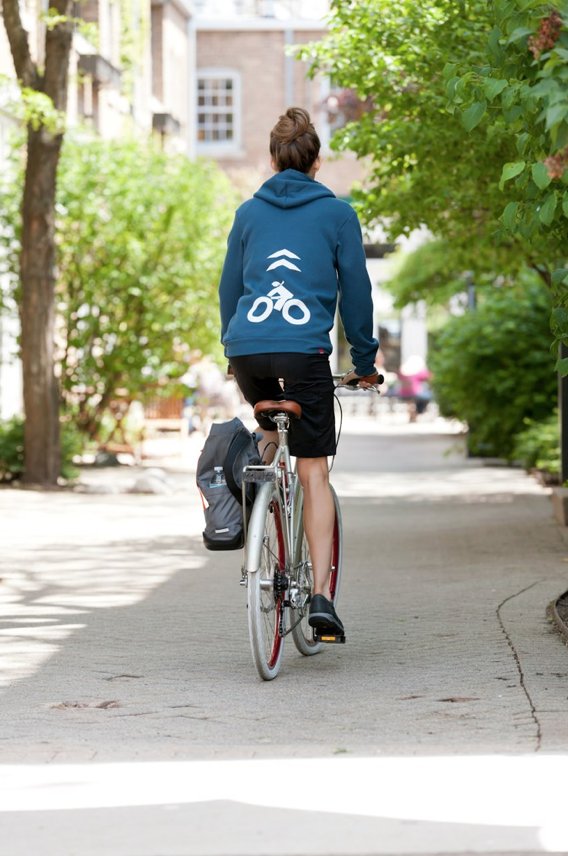 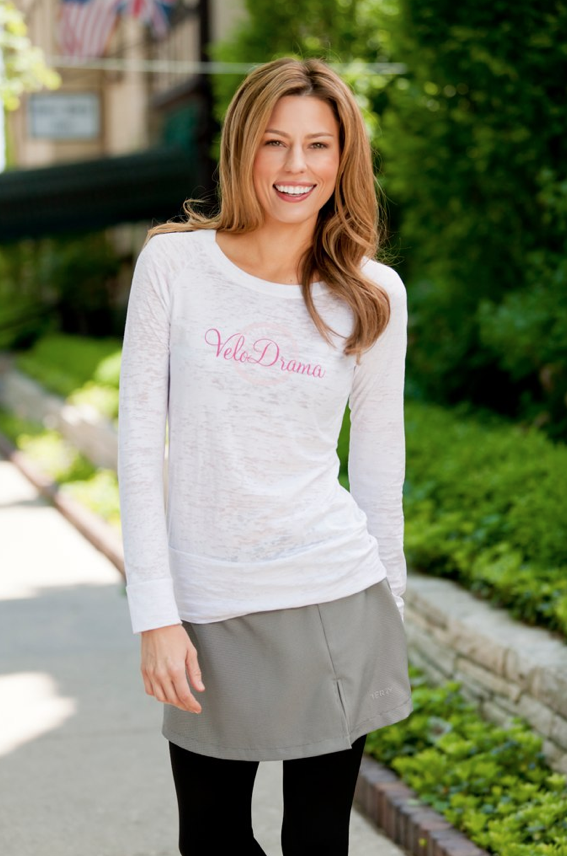 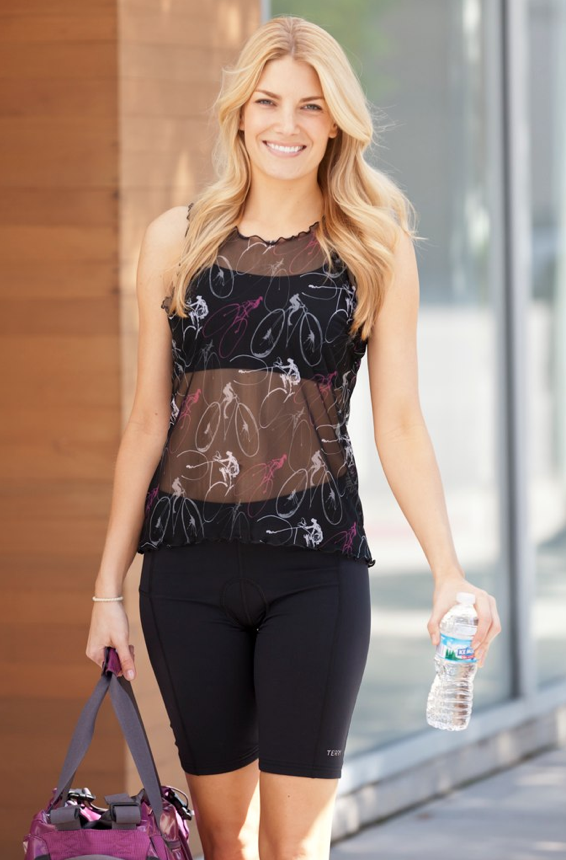 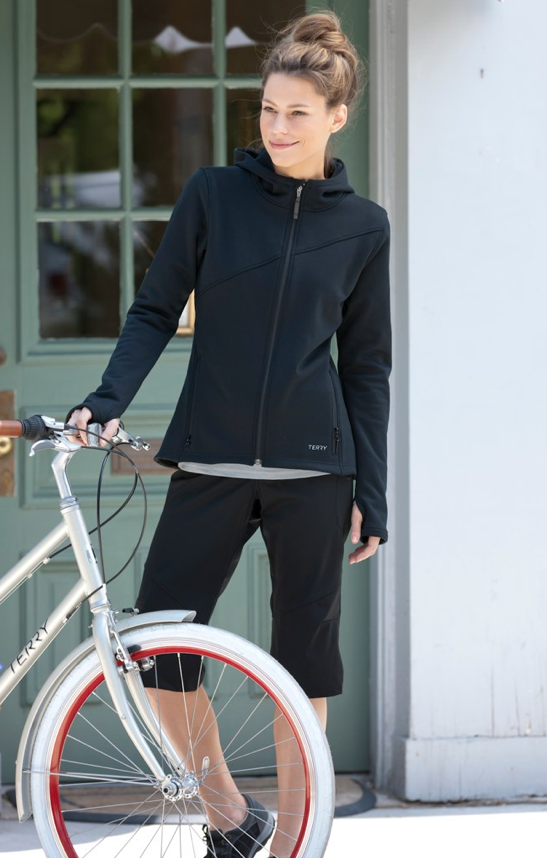 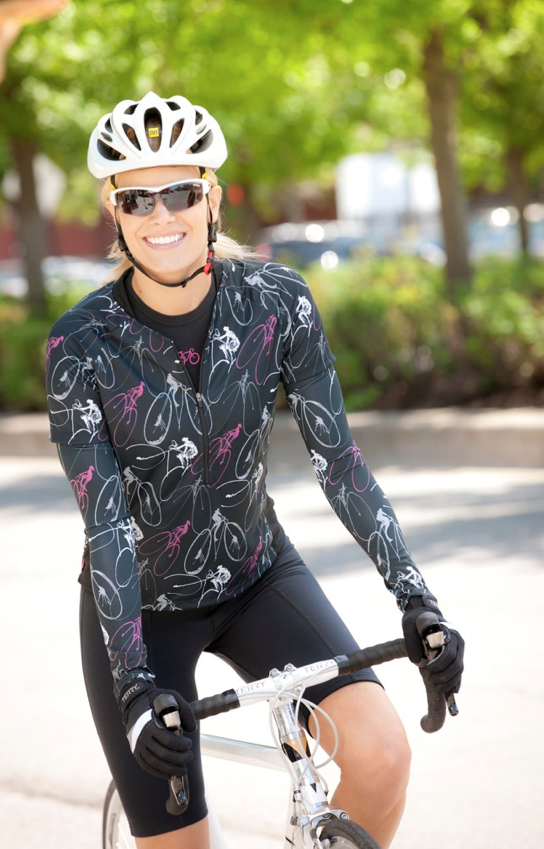