You are here: Home / Sidesaddle Blog / THE FORGOTTEN HEROES.

Gino Bartali was a champion cyclist from Florence, Italy with multiple victories in the Giro and Tour de France prior to WWII. What most people don’t know is that he repeatedly risked his life, using his bicycle and his fame during the war to save the lives of Italy’s Jews. 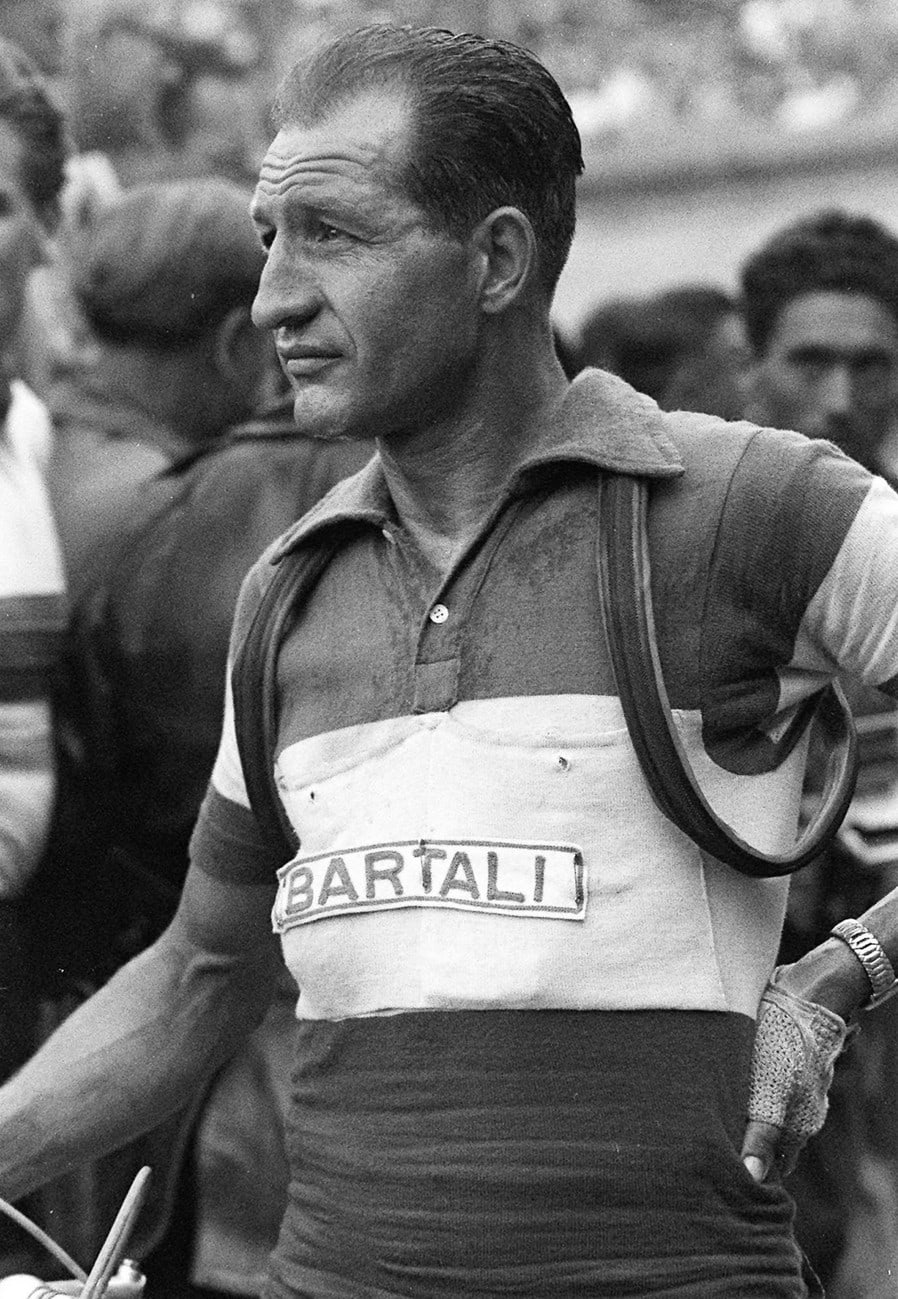 If you want to be completely blown away, add this incredibly well done documentary to your Netflix list and watch this legend hailed by history as a true hero of humanity: My Italian Secret. The Forgotten Heroes. I don’t want to ruin one minute of the surprise and intrigue resident in this 2014 film narrated by Isabella Rossellini, but suffice to say that you will see both archival footage and reenactments of events with Bartali’s bicycle as a key piece of the heroics. Fantastico.