Peter Sagan has been dubbed “the rock star of cycling.” 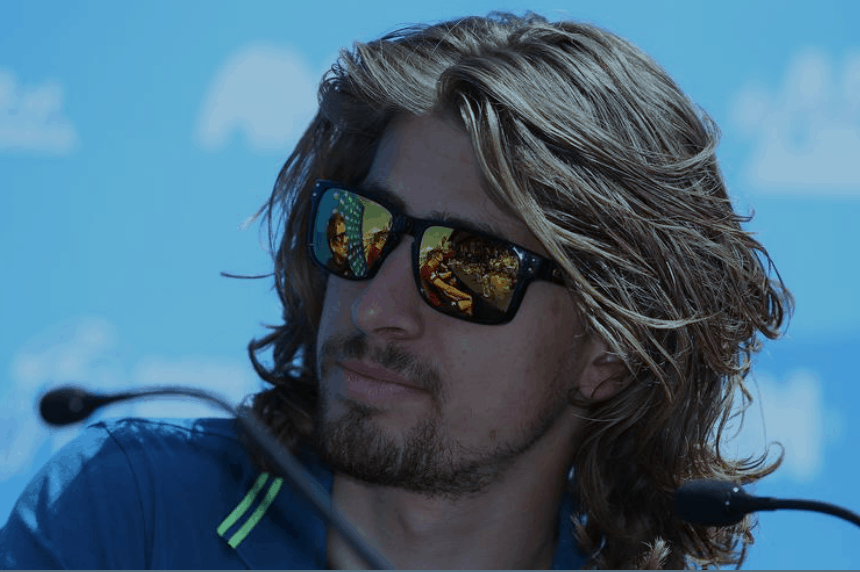 With his good looks and long hair, his passion for cycling, his self-possessed, fun-loving,and human nature, he has captured the heart of cycling fans all over the world, and of course that includes a lot of women.
He is among the most prolific winners in cycling today. Since his debut at the Tour de France in 2012, he has won the Green Jersey 5 times, consecutively. He won the Amgen Tour of California in 2015 and the Tour of Flanders in 2016. In a bold return to his cycling roots, he raced a mountain bike in the Rio Olympics last month.

Here is a collection of articles and videos we think best present this cycling “rock star”. 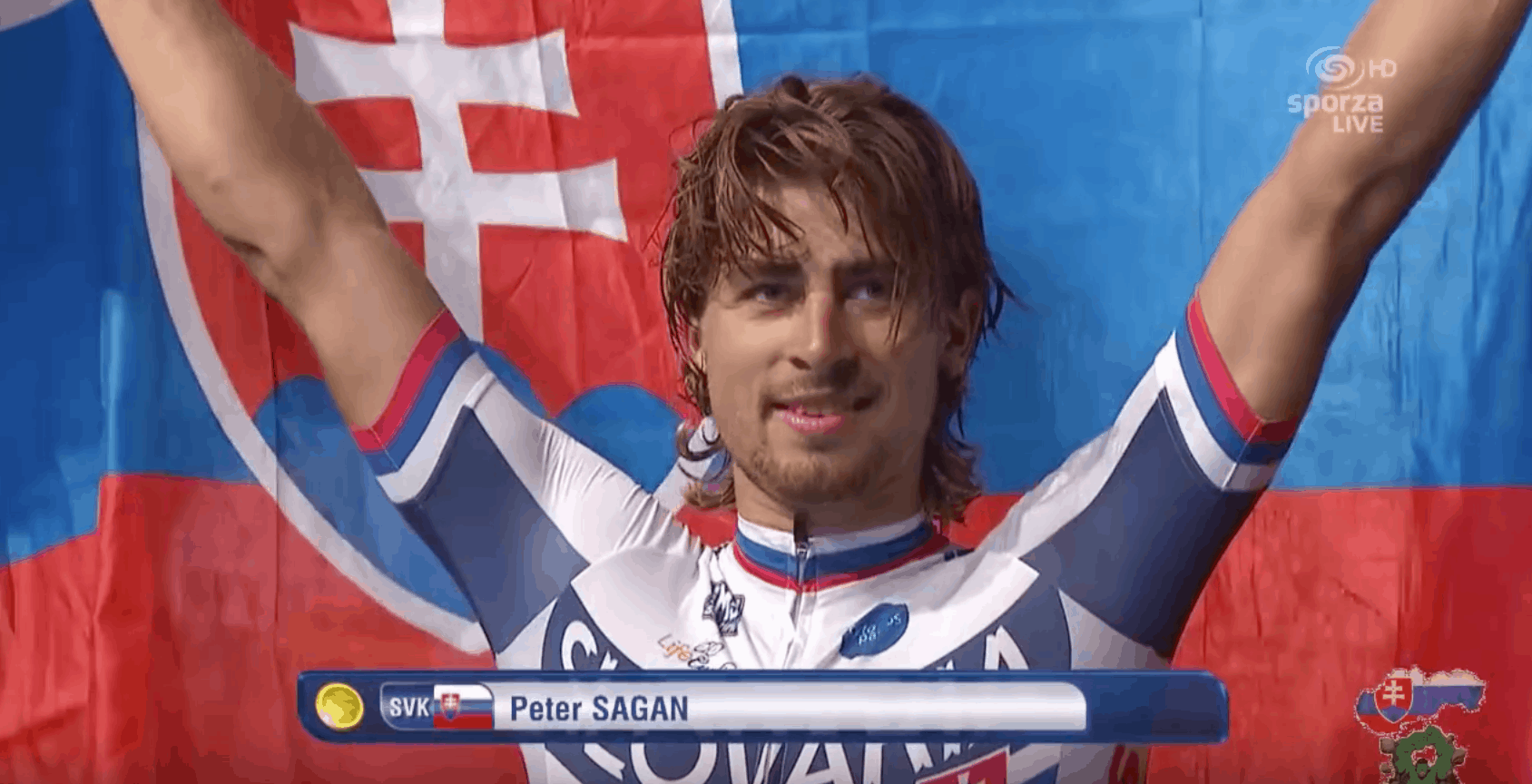 Here is a fan-made video of on and off bike moments in 2015, including the finish in Richmond and a charming scene where he sips from a small boy’s water bottle at the starting line: 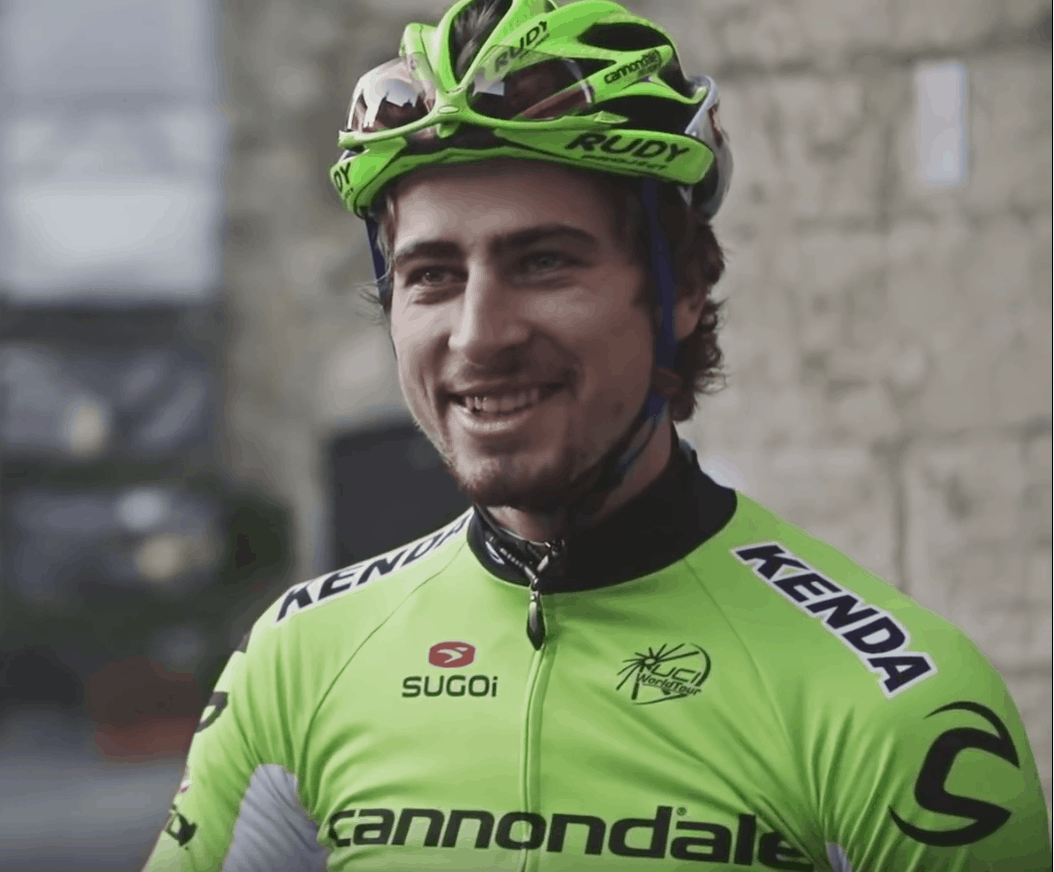 When he started on the world circuit, he spoke no English. Now he speaks it with an American accent. “This bike is @#$%ing awesome!”
https://www.youtube.com/watch?v=DwTy3N5T9uw

In Rio, he was seeded to start dead last. During the first lap he stunned all by catching the leaders. Two punctured tires put him out of contention.
https://www.youtube.com/watch?v=pxisrawAvP4

Peter has made a series of T-Mobile commercials in his home country, Slovakia. 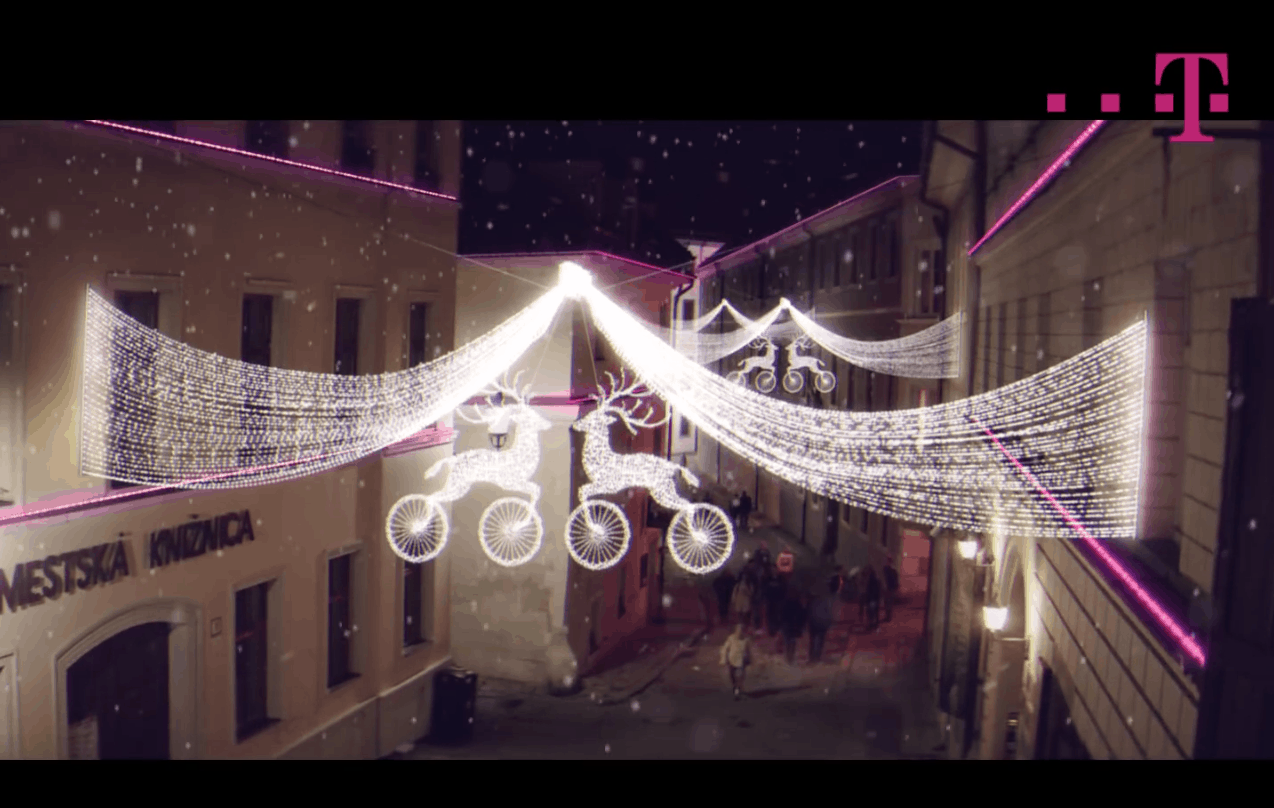 What an awesome Christmas sweater and street decorations!
https://www.youtube.com/watch?v=hO6RWjJTlpA

Peter was married in November 2015 to Katarina Smolkova. 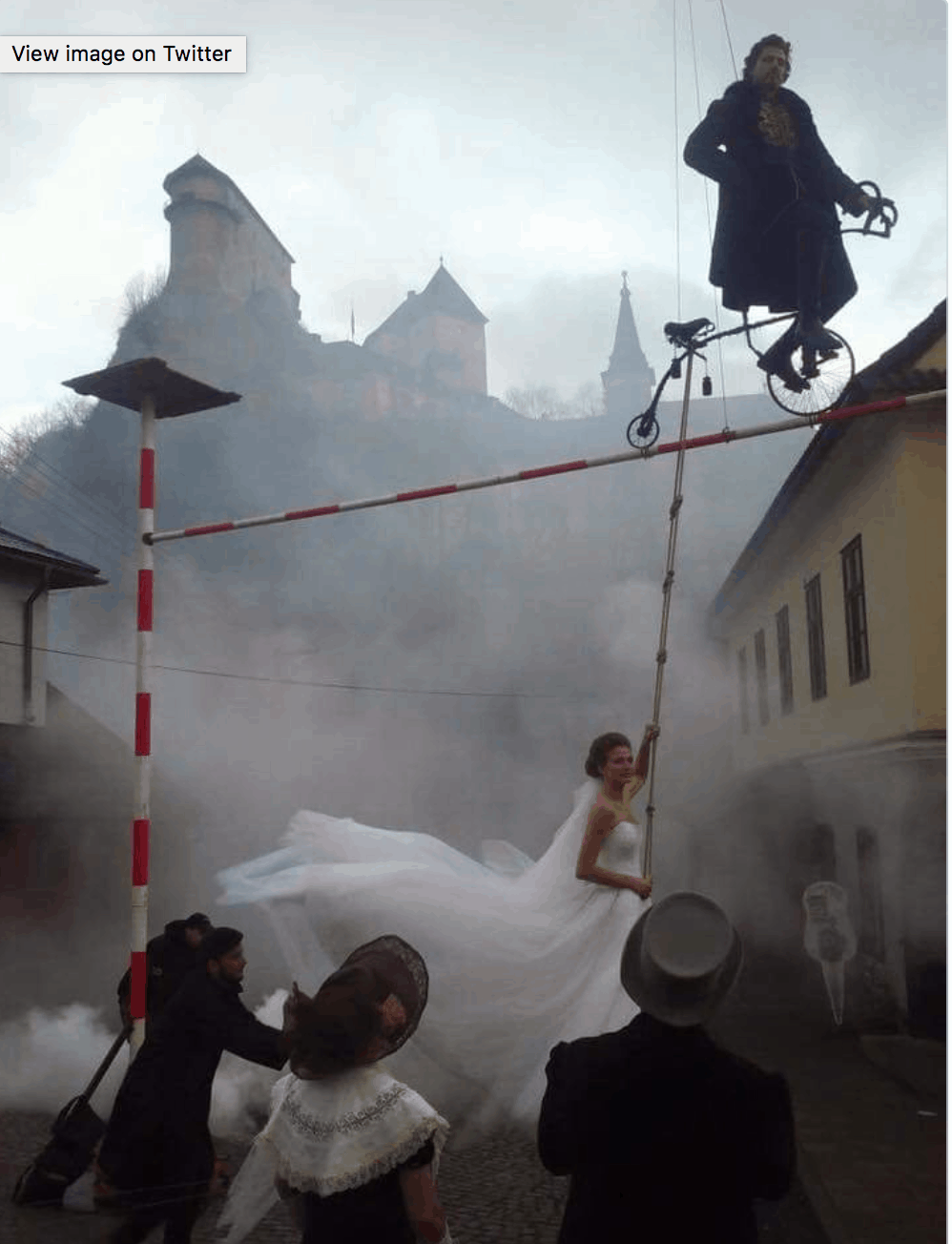 
As part of the ceremony, he rode a bike across a tight rope.
http://www.bicycling.com/culture/news/peter-sagans-wedding-is-majestic-medieval-and-bike-themed
https://www.youtube.com/watch?v=5N2TuDM4vq0

Cycling needs a wholesome, heartstring hero who can feed excitement with the unexpected. 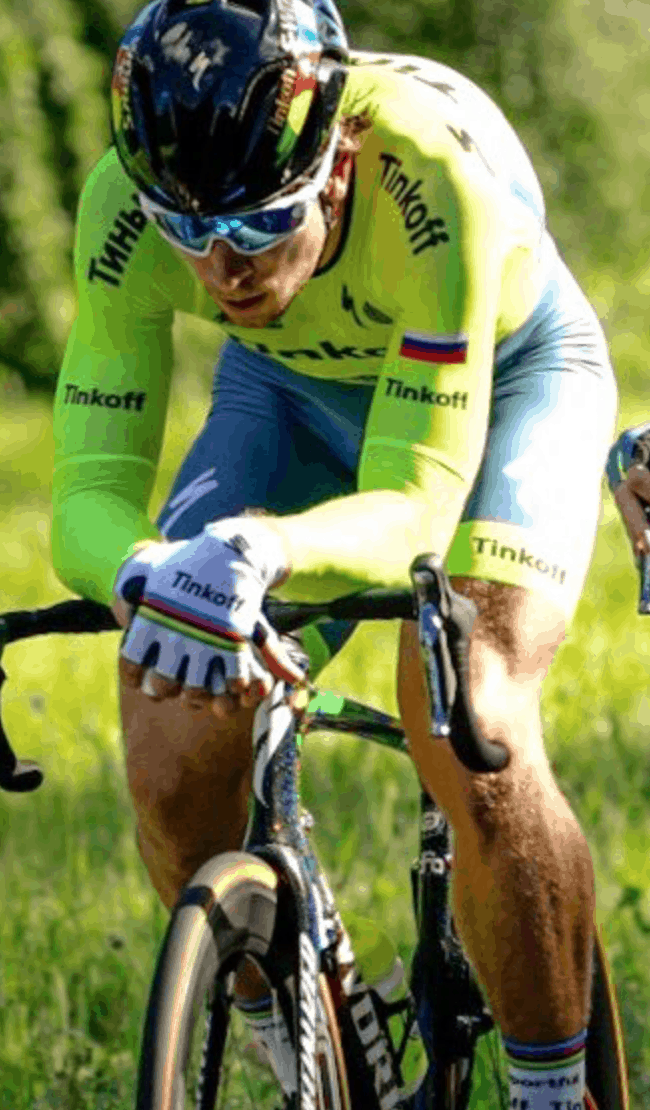 
All of us at Terry wish for him a long and successful career!